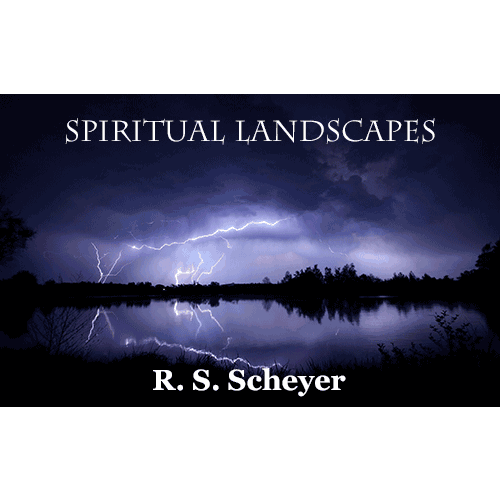 I must confess, I really didn’t want to go.

Our local churches were banding together to line our main street in a silent protest against abortion. I’ve always thought that silent protests were more for the media’s benefit than for what is being protested, but God had put a bug in my ear, and so I went.

It did turn out to be a nice, clean, sterile thing to do. When I arrived at the designated spot, there was a station where signs were already made up and being handed out. They handed me a sign that read, “Jesus Heals and Saves.” I fell in line in our church’s designated place on the street which runs through the heart of our city. Two people whom I knew fell in line beside me holding up signs with the same wording “Jesus Heals and Saves.”

I commented to the single lady on my right about why someone should be given a second choice when they had made such a bad first choice. She had worked in a Right To Life clinic and replied that abortion was a much more complicated issue than giving a women a choice. Before she could elaborate, a designated moment of prayer was announced and we knelt and prayed on our city’s main street. It was a silent prayer, and as we stood up, a pretty girl in a fancy red sports car drove by, giving us the international hand signal of disagreement.

The guy on my left is a divorced father of one and he rarely gets to see his son. It breaks his heart at times. You don’t need to ask him this, you just know it. He asked me if I was going to the baby shower that night which our church was holding?

I must confess, I really didn’t want to go.

Baby showers are for women, not men. But there was another reason I didn’t want to go.

This particular shower was for an unwed expectant Mother.